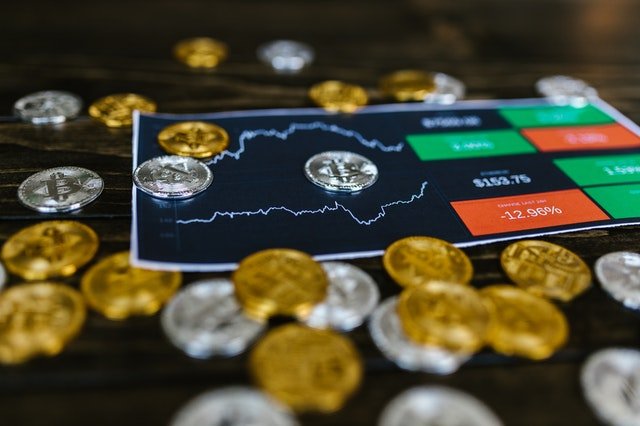 Is Forex Trading Halal or Haram in Islam? Here’s Complete Guide In Light Of Quran & Hadith

In a world full of economic activities, Forex trading is one of the significant activities to play its role. But with its growing trend, there are many questions regarding its reliability and viability. One of the frequent questions these days is being asked, Is Forex Trading Halal or Haram in Islam? Or is it prohibited according to Islamic law?

So if you have a question like this, then for the answer to this question, one should understand the concept of Forex trading or what is forex trading? To decide whether it is halal or haram in Islam, you should know the forex trading structure.

Forex trading, dubbed the FX, is known as the exchange of foreign currencies. It is a procedure you may do when travelling abroad or in other states of the world. A currency exchange business is also part of forex trading. A trader buys the currency of one country and sells the currency of other countries.

In a nutshell, you make money by buying and selling the currency, and if some cash goes up, you profit from that. It includes all the world’s trading like import exports and every entity you bought from the market, forex is part of it. This is what forex trading is all about.

In Islamic law, the procedure of currency exchange is halal and permissible, but there are conditions for it. The reason is that there is a dispute about these conditions. With these conditions, forex trading can be reliable, but first, we must know what the Quran and Hadith say about forex trading. And according to them, is Forex halal or haram in Islam?

To understand the concept of forex trading in Islamic law there are only two sources for if. One is Qur’an and the other is Hadith. The saying of Allah Almighty is written in Qur’an and saying of Holy prophet is called Hadith. Both the sources gives the complete code of Islam and also tells the activities which are permissible or prohibited in Islam.

Is Forex Trading Halal or Haram in Islam? According to Qur’an?

Some activities prohibited in Qur’an, gambling and riba, are of them also known as interest or usury as these activities are associated with Forex trading. Hence, most of the Islamic scholars considered forex trading haram. Usury and riba involve an interest in their dealings, and Holy Qur’an strictly condemns these activities. So the question is forex halal? It is answered in Holy Qur’an(Al-Baqarah)in which Allah says :

“Allah expunges riba (Interest or other unlawful), and He augments donations, and Allah does not like every sinning disbeliever.”

The prohibition of interest led away to create the Islamic banking system. In the case of forex trading, there is also the presence of some forex businesses which offer Islamic forex trading. It is confirmed that forex trading involving interest is haram and prohibited in Islamic law. But with some exceptions, it is halal.

Forex trading in light of Hadith:

We have already seen the evidence from the Qur’an that anything involving interest or riba is haram. Now new can see the standing of forex trading according to Hadith. Forex trading is halal when there is no interest or riba. The Holy Prophet (SAW) says that:

However, many Muslim scholars passed a number of fatwas in support or against forex trading. Generally, forex trading is considered Halal, and Hadith proved it, but some exceptions are considered halal.

As we see the Islamic law explains the forex trading viability in Islam. For the question, is forex halal? The answer is yes, but there are some conditions for it. Following are the terms under which forex trading is permissible:

What are Islamic forex traders?

Eventually, the market creates a space for Muslim forex traders with the considerable involvement of forex trading globally. Although there is no solid evidence of its reliability over time, it makes a spot in the trading market, yet the question is still alive is forex halal? Now we talk about what is meant by Islamic Forex Trading?

Some forex brokers offer interest-free forex trading to Muslims. Now understand what they do? The answer is they can show you the canvas in which no interest involvement can be seen, but on the back of it, interest is present in one way or another. So, it makes forex trading problematic for Muslims because it is not according to Islamic law entirely.

As mentioned above, forex trading and all currency trading is halal in Islam but with some conditions. So, if you have a question, Is Forex Trading Halal or Haram in Islam? Then you should know that it is halal but without the involvement of any interest or riba. The halal or haram of forex trading depends upon the investor’s behaviour.

It is still the most popular business globally with all these complications and ambiguities regarding forex trading. So, Muslims should find a way for halal forex trading without compromising their religious values. Without interest, forex trading is halal for the Muslims, bringing economic stability for them.