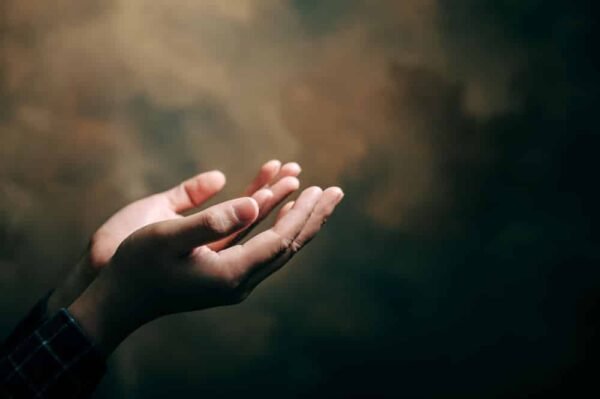 How to Ask God for Forgiveness

Muslims have the common problem of falling into a life that is full of sins. Every Muslim should know how to ask God for forgiveness. It is important to seek forgiveness from Allah and avoid doing sins in the future.

Allah is merciful, and only he can forgive our sins. As a human beings, it is in our nature to make mistakes. Islam provides us a way to recognize our errors, take steps to rectify them, and ask for help and forgiveness from Allah.

Allah’s names reflect his attributes of kindness and forgiveness. His names are “He who pardons,” “He who Forgives.” So, if a Muslim avoids any situation that leads to Sin and requests Allah to forgive his sins, Allah is kind enough to forgive him for his wrongdoings.

How to Ask God for Forgiveness

Quran and Hadith both emphasize seeking mercy from Allah. On many occasions, Hazrat Muhammad (S.A.W) ask people to seek forgiveness from Allah. Submission to God is essential if you want to enter paradise, and you can submit yourself to Him if you avoid doing sins. In Quran, Allah says:

“Say: Oh, my servants, who have transgressed against themselves (by sinning), do not despair of the mercy of Allah. Indeed, Allah forgives all sins; indeed, He is the forgiving, the Merciful” (Surah Zumor, 53).

Simple Steps to Ask for Forgiveness

If you don’t know how to ask God for forgiveness, you can follow these simple steps. Forgiveness means confessing to your sins in Infront of Allah, which makes you realize how wrong are your doings and help you to avoid them in the future.

Trust Allah and make a firm commitment to avoid all kinds of acts and habits that lead you to evil and Sin. If you want to stop commenting on sins, then you have to believe by heart that you can.

Muslims have the Quran and Hadith to guide them through every matter of their lives. Quran made it clear which acts are considered good and which are considered harmful. So, if a Muslim does Sin or involve in immoral activity, he is displeasing Allah. If you keep your acts straight and avoid doing things that displease Allah, you can avoid Sin.

Always do good deeds, and follow the path which Quran has told us. Doing good deeds for other humans creates a sense of humanity and brotherhood, which refrains people from committing Sin and harming others.

Make it your daily habit to do Tawbah and be persistent in seeking forgiveness. Allah is merciful if you repeat the act of Tawbah every day.

Dua From Quran to Ask Forgiveness

Quran is filled with verses that tell us the importance of undoing our wrong deeds. If a person sits down before his creator, confesses his bad habit, and promises him not to make those mistakes again, Allah forgives him.

Dua From Hadith to Ask Forgiveness

Prophet Muhammad (S.A.W) preached to Muslims the importance of asking for mercy from Allah. He used to recite this Ayat to ask forgiveness of Allah.

“Glory be to You, Oh Allah, and all praise! I testify that there is no deity but You. I seek Your forgiveness, and to You, I do repent.”

How to Avoid Sinning

The primary purpose of requesting Allah to forgive you is that you can’t repeat that Sin. Being a human, we are all lost in the charm of the world and attracted toward evil. Here are a few steps that can help you avoid Sin.

1. Do Something good for others.

3. Pull yourself from bad habits and harmful environments.

4. Repeat the act of seeking mercy from Allah.

Being a Muslim, it is our responsibility to avoid bad habits and do good deeds. If you found yourself in some sin, then you should know how to ask forgiveness from Allah. You can take help from Quran and Hadith to guide you.