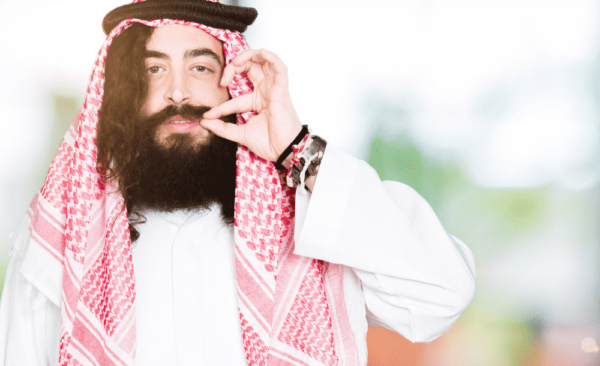 Keeping A Beard Is Mandatory In Islam?

Keeping a beard is mandatory in Islam? If you are looking for the answer to this question, this article will surely help you.

Islam is a religion of diverse cultural composition in which essential beliefs and practices bind together people of different regions and creeds. The Holy Qur’an and the Hadith clearly describe these beliefs. Like other beliefs, prayer, fasting, Hajj, and zakat, beard in Islam is also essential for Muslims.

Keeping beard in the light of Hadith

“Trim your sibāl (the hair that forms a part of your mustache at the sides of the mouth) and grow your beards [long] and differ from the people of Book.”

In this Hadith, the Holy Prophet (S.A.W.) teaches how to have a beard. It also talks about shortening the hairs of the mustache.

Is Shaving Beard Is violation of Islamic Principles?

The whole life of the Holy Prophet (S.A.W.) is a practical example of what is mentioned in the Quran. Holy Prophet(S.A.W) used to have a large beard, and we Muslims should follow his teachings and his practices in our daily lives. Quran also taught us to obey the messenger of Allah and his example to follow.

Benefits of Having a Beard

keeping a beard is mandatory in Islam? Having a beard has a lot of benefits in both Islam and science. Science also talks about how a beard can help you live a healthy and happy life.

Islam has already made beard mandatory for Muslims. Let’s look over some essential benefits of a beard that you can enjoy while keeping a beard.

Having a beard is 24/7 sunnah, and there is a reward for Muslims who follow Sunnah. By keeping a beard, you look different from disbelievers, and your beard represents how much you love to follow Allah and his messenger’s teachings.

If we follow the teachings of our beloved Prophet, then surely, we will get the reward on the day of judgment.

Having a beard has benefits in Islam and gives you other benefits too. Beard protects you from harmful chemicals to your skin, such as U.V. radiations or pollution in the air.

This radiation and pollution cause cell damage and increase people’s wrinkling problem.

Beard protects you from all the harmful elements that can cause allergies, wrinkles, aging, and any other skin disease.

Beard covers the skin on your face and protects the sebaceous glands from the Vulgaris bacteria, which can cause severe acne on your face. Having a beard means you won’t have to deal with acne, spots, and pimples, and you will get clear skin.

Having a beard will prevent respiratory problems and problems of throat and gums. All these diseases can be prevented by keeping a beard because of thick beards which grow under the chin and neck. This can increase the temperature of the neck and help battle colds.

Islam explains all the valid reasons why it is mandatory to keep a beard, which science later approved. By keeping a beard, you can follow the Sunnah and get many other benefits for your skin and keep your skin fresh and healthy.

Your face has its built-in moisturizing glands, known as oil glands. This gland secretes a natural oil that keeps your skin hydrated and moisturized.

Having a thick beard prevents you from rubbing it off of your face. It can also protect the face from the exposure caused by wind and dust particles.

Keeping a beard is mandatory in Islam? Yes, the teachings and Hadith of the Holy Prophet (S.A.W.) told us how important it is for a Muslim man to keep a beard.

If we follow the Quran, we can also see the importance of the beard mentioned in it. Keeping a beard not only rewards you on the day of judgment but also gives many other skin benefits, according to science.